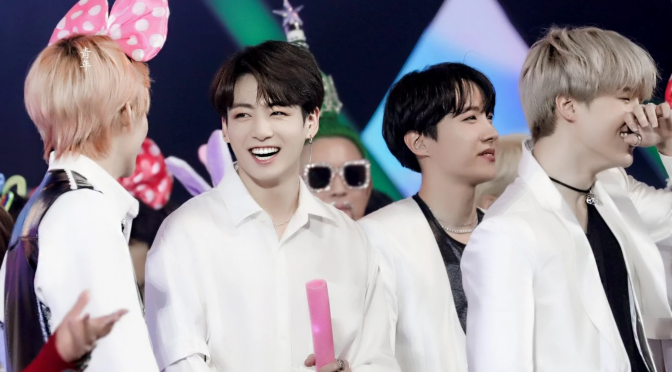 Barack Obama: How to Make this Moment the Turning Point for Real Change

So the bottom line is this: if we want to bring about real change, then the choice isn’t between protest and politics. We have to do both. We have to mobilize to raise awareness, and we have to organize and cast our ballots to make sure that we elect candidates who will act on reform.

Researchers from Stanford University have devised a way for hundreds of drones to use the bus or trams in an effort to redesign how packages are distributed in cities.

In their latest move to support protesters, K-pop fan accounts are flooding hashtags like #bluelivesmatter and #MAGA with memes and fancams.