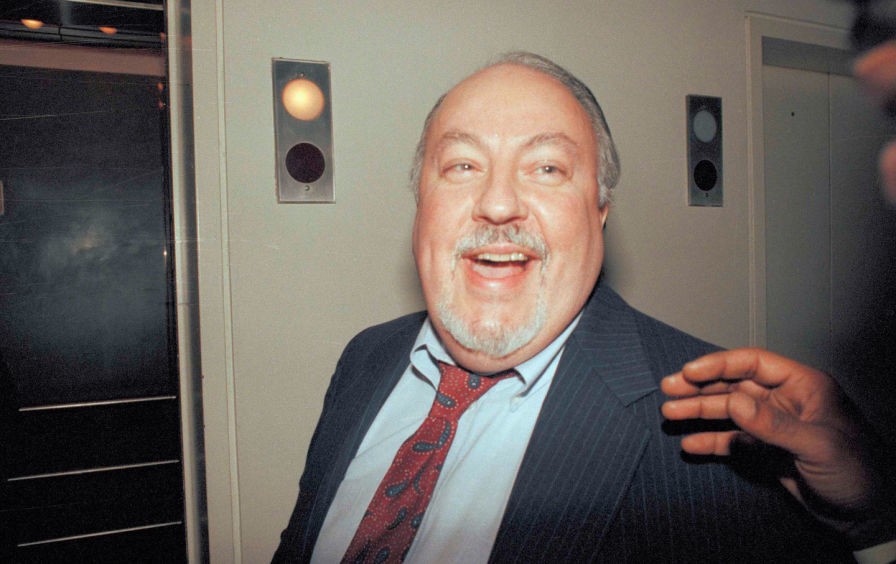 ”Amazon is exceptionally well-managed and has demonstrated great skill at spotting opportunities and building repeatable processes for exploiting them. It has a corresponding lack of vision about the human costs of the relentless growth and accumulation of wealth and power. If we don’t like certain things Amazon is doing, we need to put legal guardrails in place to stop those things. We don’t need to invent anything new; a combination of antitrust and living-wage and worker-empowerment legislation, rigorously enforced, offers a clear path forward.” Läs mer

”After so many stories about terrible rich greedheads grabbing up money that should be helping small businesses, let’s raise a glass to former Amazon Web Services VP Tim Bray, who last week quit his job in protest over the company’s retaliation against warehouse workers who just wanted safer working conditions. As Techdirt explains, Bray was a big name in internetting, having ”helped develop XML and a variety of other standards/technologies the internet relies on.” But Bray said he couldn’t let himself be a part of any company that would respond to legitimate criticism by firing and smearing the workers calling attention to the problems. Fittingly, he left on Friday, International Workers’ Day.” Läs mer

The manufacture of confusion #

”The plan is to have no plan, to let daily deaths between one and three thousand become a normal thing, and then to create massive confusion about who is responsible— by telling the governors they’re in charge without doing what only the federal government can do, by fighting with the press when it shows up to be briefed, by fixing blame for the virus on China or some other foreign element, and by “flooding the zone with shit,” Steve Bannon’s phrase for overwhelming the system with disinformation, distraction, and denial, which boosts what economists call “search costs” for reliable intelligence.” Läs mer

”Neuroscience has known for years that “news junkies” or “political junkies” were in fact addicts…junkies…who got their addictive dopamine hit from the emotional roller coaster of unbridled outrage followed by the dopamine-releasing experience derived from the thrill of watching the victory/denouement of the ideological apostate.” Läs mer