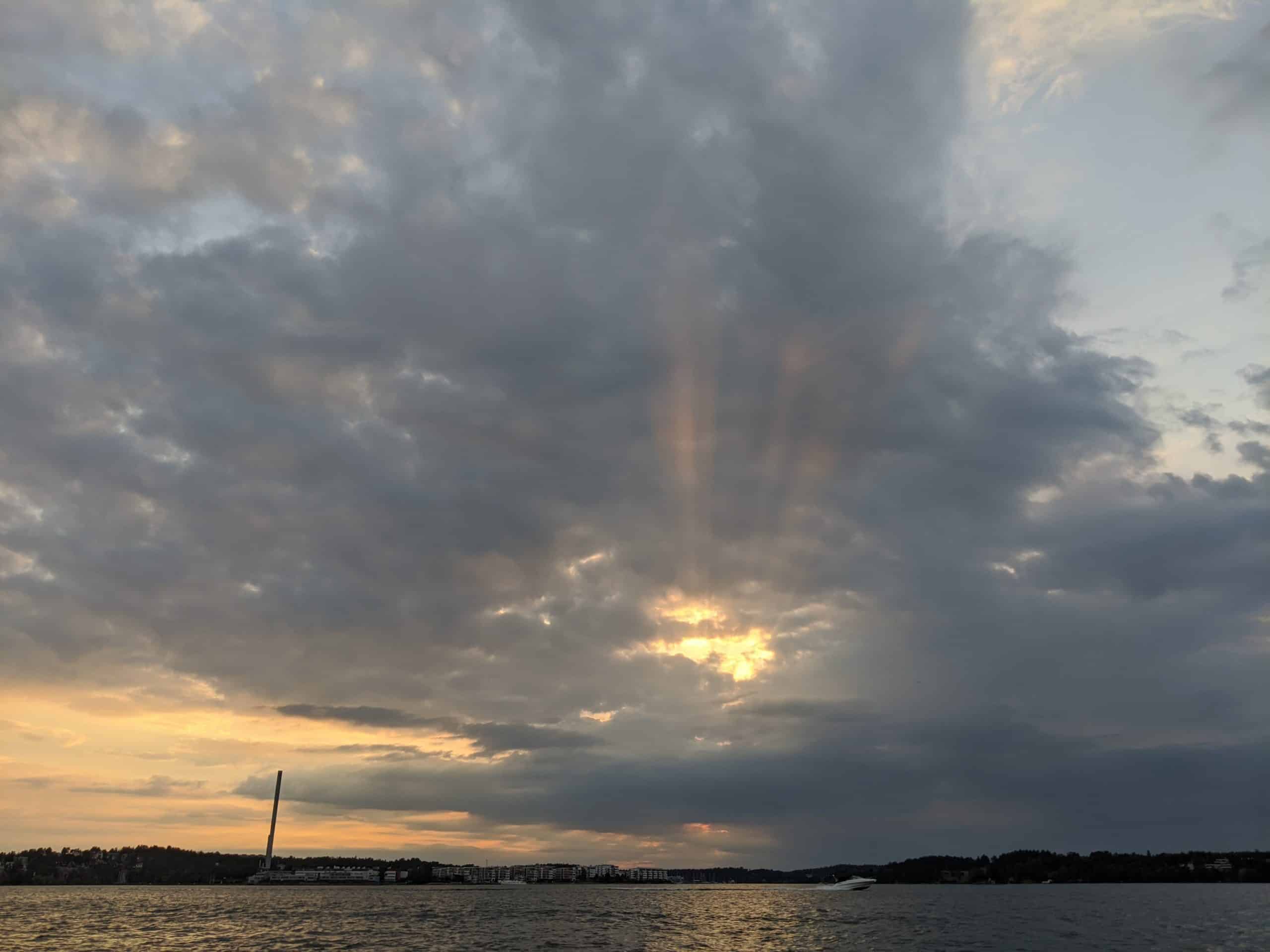 The Age of Mass Surveillance Will Not Last Forever – Edward Snowden

”The changing of an age takes more than lasers and traffic cones: it takes the hands that hold them. It takes you.”

Narrative is an unavoidably temporal technology; the Database is indifferent to time. The experience of Database-time is of an undifferentiated blob. Having trouble with the flow of time? Maybe it’s not just the pandemic. Maybe its because we live in the Database and in the Database ordinary time is irrelevant.

The Threat of a Trump Dictatorship

I believe there is a clear and present danger of Trump attempting to become a dictator this fall. I am putting this at less than 10% probability but significantly above 0%. Enough so that I believe now is the time to push back hard against this possibility and not after it has happened.

”In fact, the far more troubling scenario is one in which Trump perverts our democracy and ruins our 2020 general election by urging his supporters not to participate in it at all.”